You want to spend a few months abroad and do something really meaningful? Get to know other countries after school and gain new experiences at the same time?

* Memorial service - a service to commemorate the victims of National Socialism - in a museum or research institution, library or architectural office (6 - 12 months)

Depending on what you choose, you will have different conditions: If you do a social service, you will be provided with a flat in Israel and live in a mixed flat-sharing community, you will be insured, receive meals and a monthly pocket money of 340€.

If you do a memorial service, you receive more money and are also insured, but you have to take care of your own accommodation and provisions.

If you go to Israel through us, you will be offered an extensive preparation program before your departure in the form of online conferences, physical meetings, workshops and seminars. You will talk to rabbis and other Jewish scholars, meet presidents of Israeli religious communities, go on a Poland study tour and visit other Holocaust memorial sites, go to synagogues, visit the Jewish Museum Vienna, get acquainted with Jewish Vienna, read books about Judaism, Israel and the Middle East and talk to journalists and authors about it.

You will also become part of a community of expatriates and meet people who have done, are doing or will do expatriate service in Israel.

Apply now and get your vacancy for 2022!

Israel is something special - and at the same time a very normal country: eating falafel in the city of Akko, getting stuck in the early morning traffic in Tel Aviv, or having dinner with the family on the weekend.

Israel is located in the Middle East on the Mediterranean Sea and with more than 8 million people, it has the same number of inhabitants as Austria and that is a quarter of the area. People in Israel are very diverse: Israel is a melting pot of cultures, traditions, beliefs, history, and ideas. The official languages are Hebrew and Arabic, but English is also used by many. Israel also offers a lot geographically: you can ski in the north, lie on the beach in Tel Aviv, or hike through the desert in the south.

For many believers, Israel is the holiest place in the world - Christianity, Islam, and Judaism meet in Jerusalem and you can feel this. Israel is a democracy, but also a place of conflict between Palestinians and Israelis. But the best thing is to get to know Israel yourself!

What we offer you 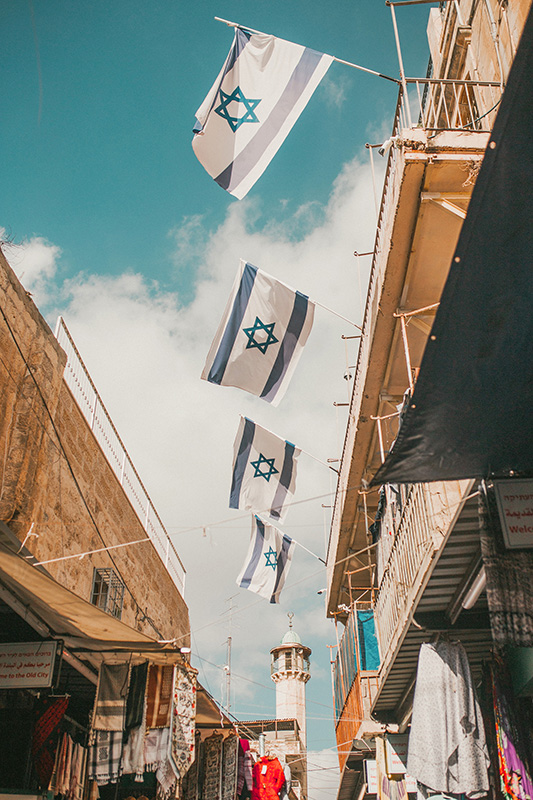 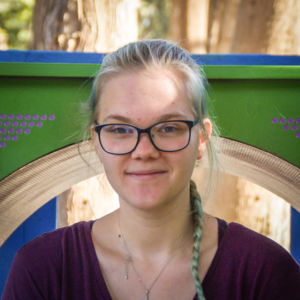 I always wanted to work with children abroad for a year after school. But where? The deciding factor was my interest in Israel, a young and diverse country that has thousands of years of history as the Holy Land. 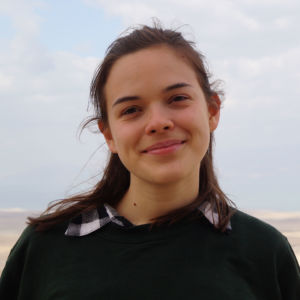 When I came across the Understanding Israel program by chance, it immediately appealed to me. Israel is a very exciting country, just because of its history and the special relationship that we as young Austrians have with it. It's also fascinating to see how different cultures and religions meet - you wouldn't expect Arab Christians and Muslims to celebrate Jewish holidays together with the children in an Israeli kindergarten. 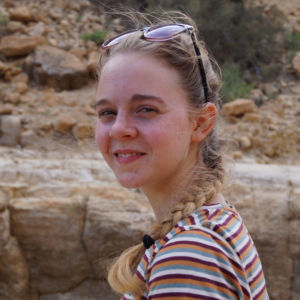 When I came across the Understanding Israel project, it was clear to me - this is exactly what I want to do. A year with children in a country so far away and yet so close made my dream of a year abroad with adventures and freedom come true. 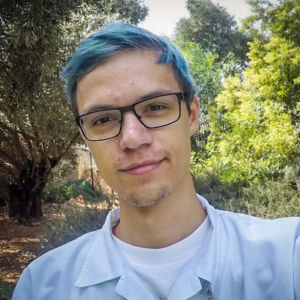 Originally, I wanted to go to South America, but after I visited my brother in Israel this changed. Israel fascinated me! There are a lot of tech startups, diverse landscapes like sea, desert, and snow, and also a lot of the biblical events that took place here. 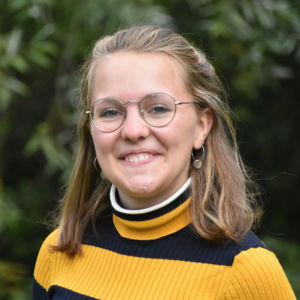 Basically, it was always clear to me that I would like to spend a year abroad after graduating from high school. What could be more suitable for this than this culturally and geographically diverse, historically rich country with a language that sounds so strange and interesting? Plus doing something good and watching young children grow up? It was the perfect fit!